×
Enter your email address below. Once your PDF is generated, we will send you a notification email with a link to download it.
×
About 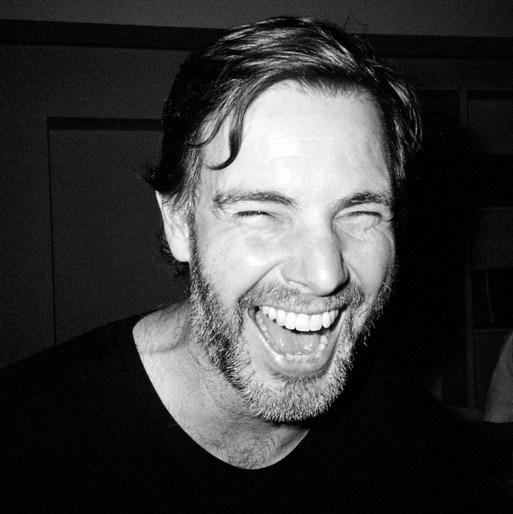 Jonathan Mehring is an award-winning action and lifestyle photographer/director based in Brooklyn, New York. As a skateboarder and adrenaline-junkie himself, Jonathan has visited over 30 countries, all with his camera and skateboard by his side. Some of his epic adventures include: motorbike rides through Vietnam, riverboat tours up the Amazon, and road trips through India.